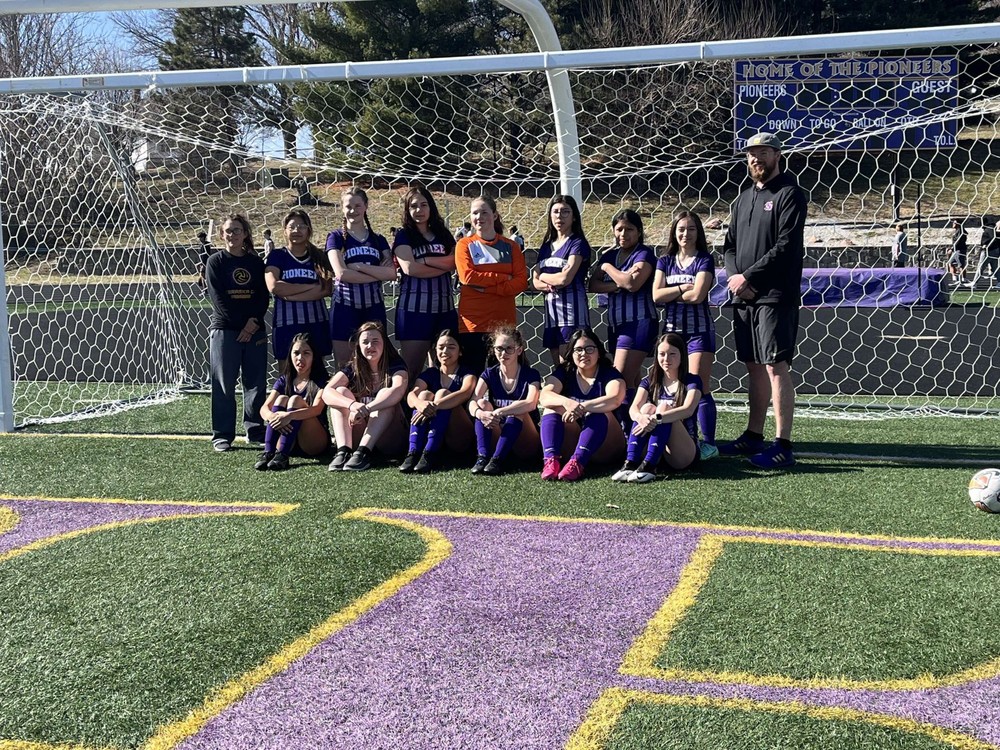 The Boys Varsity Soccer team are in  #18 place in the Nebraska High School Rankings. They have won six games and lost two. They started there seasons with a successful five wins,

The boys soccer team has worked so hard to keep the position that they are in the rankings. They have been learning from each game and in each practice they always focus on their main points which are Communication and Chemistry.

‘’Our conference is tough, every team we play is tough, it's a matter of how bad we want it, and by the looks of it, we want it pretty bad. Looking forward to working with this team and seeing what we can do together,’’ said Coach Rice about her players.

Come and support the boys soccer team on their last home game vs Waverly, there are  16 seniors leaving this year. The game for Jv starts at 5 and varsity starts at 7:00pm on Thursday, April 21.

The Girls Varsity Soccer team has been working really hard this season. They have an overall record of 1-5, only winning their first game against Crete High School. Each game they set some goals for a successful game, every game they found something they needed to work on for the next game. Even though they tend to fall a bit short, they get back up and continue working hard. They put in 110% in their games and practices.

Gabby Behrends said, “The season is actually going pretty good. We’ve worked really hard this season and I think we’re starting to get it together. We’re doing better than last year and I am proud of how far this team has come. I am proud of each one of these girls for their hard work and their dedication to this team.”

April 19, 2020 was their last home game, they played against Auburn. It was a great game that went into overtime, both teams were fighting for a win. They ended up going to shootouts and the overall score was 7-8.

Five seniors are leaving this year and they leave with a smile on their faces because they are happy for being part of these 4 years at Nebraska City High School soccer. On Saturday April 23, they are having their Conference Tournament vs Plattsmouth at 10am. They will be playing at Plattsmouth High School.  Districts will be April 30, 2022.